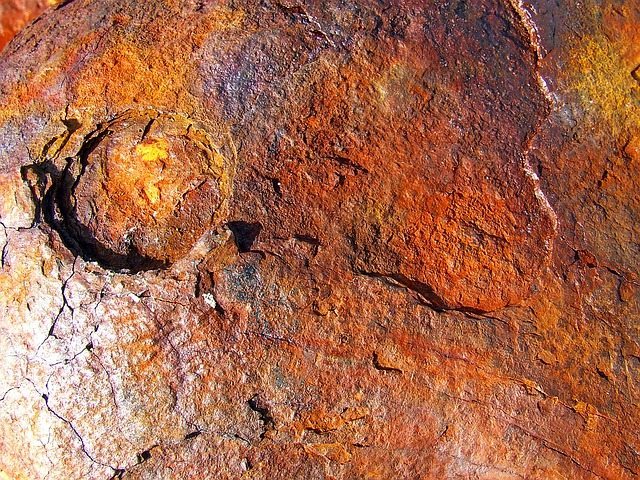 Water Contaminants: What are indicators of iron in water, or manganese in water?

I think you’ll agree with me that those rust colored stains on appliances are so annoying! Or- perhaps even worst- water that tastes and/or smells bad too.

Well, it turns out that if you have any of the below indicators, you could have a problem with iron and manganese in your water:

Basically, you will know it if your household water or well water is contaminated with iron and manganese.

Regulatory bodies that deal with water problems identify iron and manganese as secondary pollutants. Secondary pollutants don’t pose an immediate health danger. Rather, they create aesthetic problems due to unpleasant odors, tastes, and colours, etc. Authorities suggest that water with contaminant levels greater than 0.3 ppm of iron or even more than 0.05 ppm of manganese should be treated.

Side effects of Iron in water / Manganese in water

Elevated levels of iron and manganese may affect the flavour and colour of water and the food that’s cooked in it. Iron will frequently cause yellow to red brown staining of laundry, porcelain, dishes, utensils and glassware. Both iron and manganese may build up in pipes, pressure tanks, water heaters and water softeners – lowering the accessible water pressure and increasing the operating costs of these devices. The bacteria from them may also cause problems in your household. While these microorganisms present no direct threat to wellness, they do produce a red brown or black brown slime the fact that may accumulate in toilet tanks, pipes or other devices and clog your water system.

Another unpleasant side effect of the presence of iron and manganese bacteria is that they often create hydrogen sulphide. Hydrogen sulphide gives water an unpleasant rotten egg odor. There are very different types of iron and manganese that may be present in your household water supply. It must be noted that manganese is common in residential water products and is often present in combination with iron. This is the most typical type of iron present in domestic water resources. Since the water from the tap may look clear and clean, it’s also called clear water iron. Iron and manganese may turn back into its insoluble form after coming into contact with oxygen in the air.

Ferric iron is iron which has already oxidized. It’s easily seen due to the water discoloration or there are small grains of rust in the water. Even though not as common as its counterpart soluble, insoluble iron may cause severe problems to those who’re afflicted with it. Soluble and insoluble iron can show up together in a water sample. 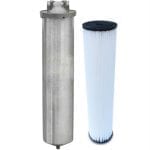 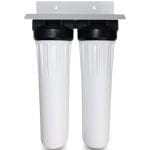 Premiere Sales is family business that has been helping customers since 1997. We carry a wide range of water products including water filtration systems, replacement water filters, drinking water faucets, parts and accessories, and more. Our friendly, knowledgeable water filtration experts can answer any of your water treatment questions. We have speedy processing with most orders shipped the same day. And to top it all off, our prices are simply the best. Clean, great tasting water is just a phone call away – call us on 1 (800) 817-6306 right now!