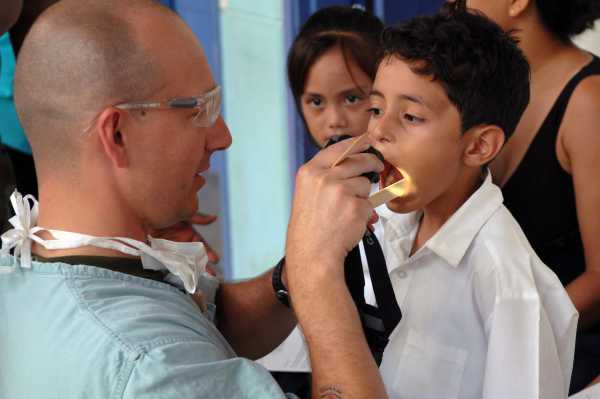 Water fluoridation is considered a matter of public health. For many decades, fluoride was added to water to prevent tooth decay. This was simply accepted as common practice, but nowadays whether or not to add fluoride in drinking water is a debate in public health. Many public water suppliers that do fluoridate their water are reconsidering the security and success of such measures. Maybe before any clear decisions are made regarding fluoride, it’s important to consider the pros and cons of fluoride in drinking water.

Research on fluoride in drinking water

Questions are now growing with regard to the safety of this type of program though. Fluoride is usually assumed to protect tooth enamel. It might also increase bone density, however it doesn’t decrease fracture risk. Fluoride can also be known to cause a cosmetically detrimental effect called dental fluorosis, a staining of the tooth that experts say does not cause any physical difficulties. This problem has a somewhat higher level of incidence if fluoride supplements are utilized inside the first 6 months of life. Fluoride can influence dietary allergies and protein digestion and intolerance. Fluoride has already been linked to signs of stomach pain and indigestion.

In some places in the United States, water suppliers are required to add fluoride in drinking water. For example, California state law requires water agencies with more than 10,000 water service connections to fluoridate their drinking water supplies.

If you are concerned with reducing fluoride in drinking water, there are two approaches:

How to remove fluoride in drinking water

A reverse osmosis water filter will remove a minimum of 95% of fluoride no matter the quality of your water supply.

Some people choose a whole house water filter approach because in addition to removing it from their drinking water, they also want to avoid their skin absorbing any fluoride when they are washing. Plus they can also avoid ingesting small amounts when they area brushing their teeth or in the shower.

But why is a reverse osmosis system not practical for an entire property? A whole house reverse osmosis filter produces water too slowly. You would need to consider a commercial RO system such as PS-600G (600 GPD Light Commercial RO System Floor Standing Reverse Osmosis).